Watford is facing Liverpool at Vicarage Road Stadium in the first match of Matchweek 9 in the Premier League. This will be a debut for Claudio Rainer as Watford’s manager.
The match kick’s off on 16 Oct. 2021 Saturday, 12:30 pm UK time at Vicarage Road.

The last time Watford and Liverpool met was in season 2018/2019, and Watford won 3-0 victory at home, but the situation is different now. A point at the home ground will be a good start for Claudio Ranieri as the new Watford coach.

This Season So Far 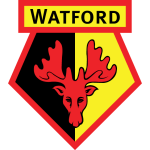 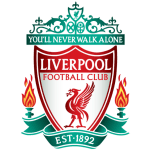 Watford is currently, fifteenth place in the Premier League standings table.
The Hornets are struggling this season, and they pointed to Claudio Ranieri as their new coach. It will be interesting to watch how the team will play under Ranieri who led Leicester City to the Premier League title a few seasons ago.

As we can see, Watford has lost 4, won one and a draw in their last six games in all tournaments. The team is poor in attack and defense – scored two and conceded nine goals in their sheet.

Liverpool is still unbeaten so far in the Premier League. And only the draw leg versus Man City put them in second place in the Premier League standings table. LFC has 15 points while the first in the table – Chelsea FC has 16. So far, Liverpool’s performance is strong in the League, in both on offense and defense. They have scored 17 goals and conceded only six goals on their sheet (for detailed statistics, look at the h2h comparison table above).

Jurgen Klopp speaks about the upcoming match against Watford. 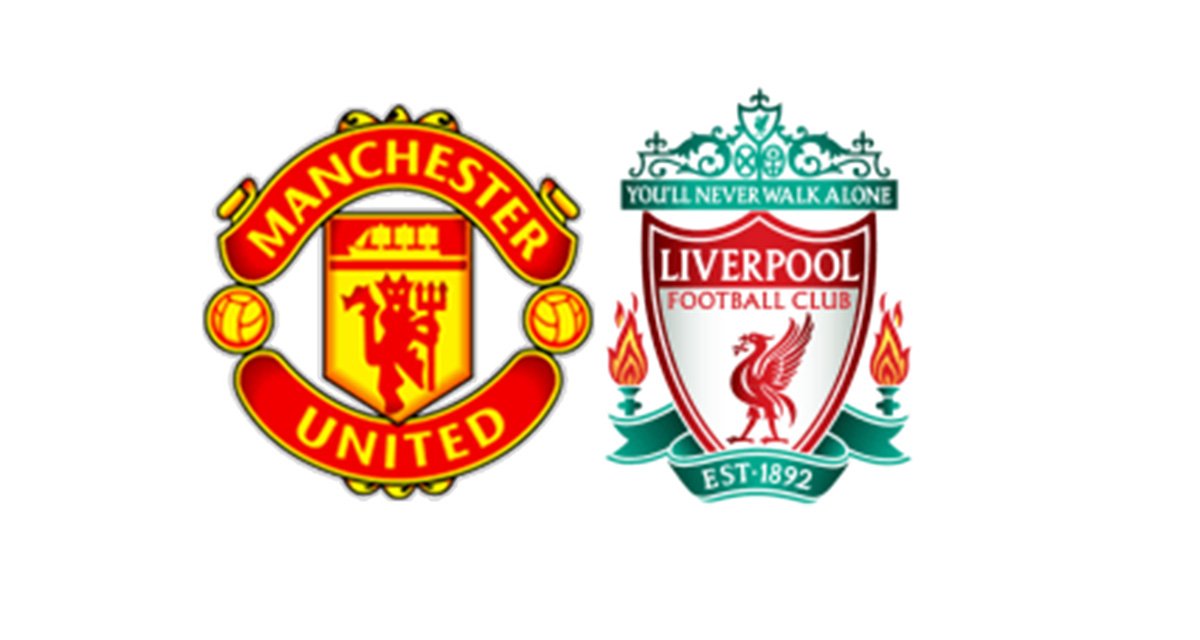 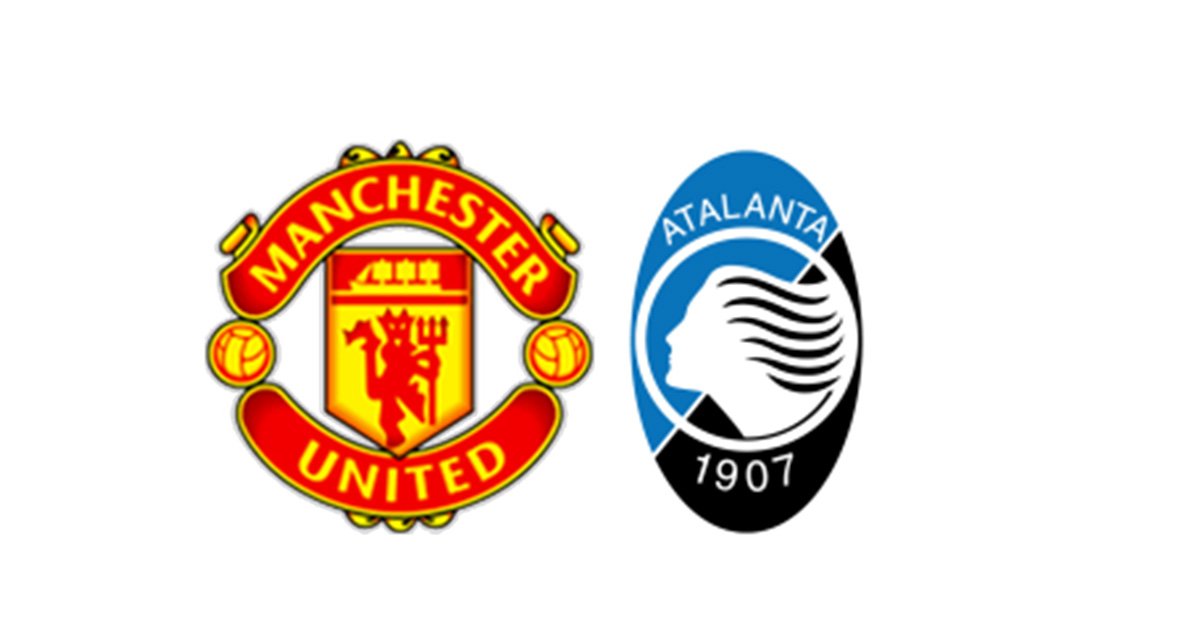 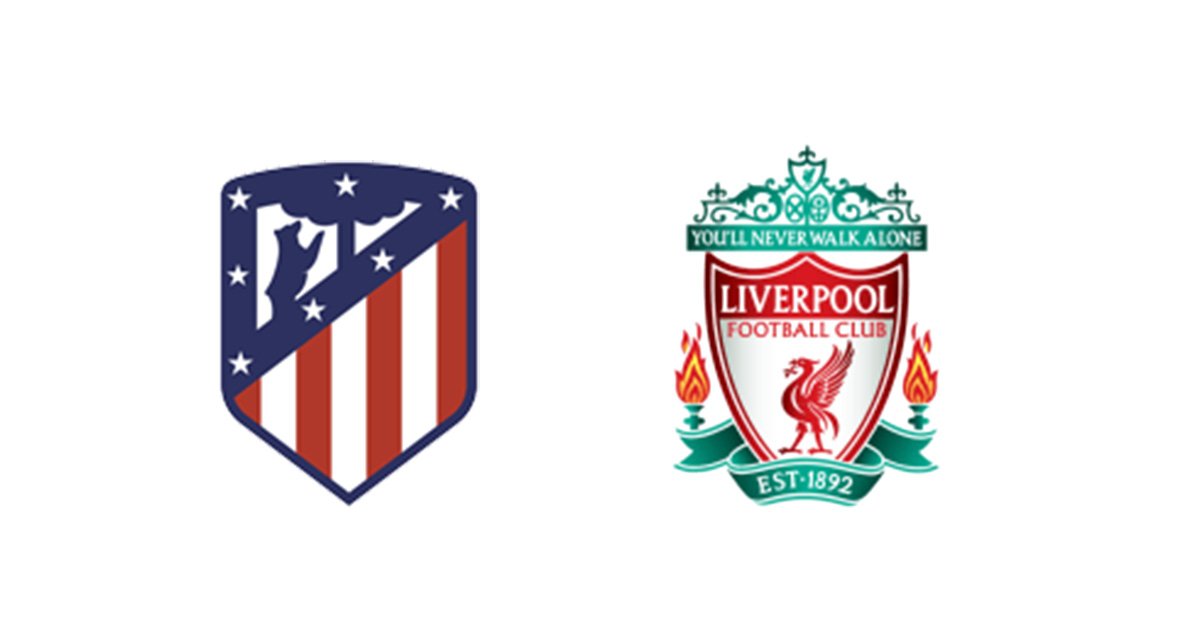 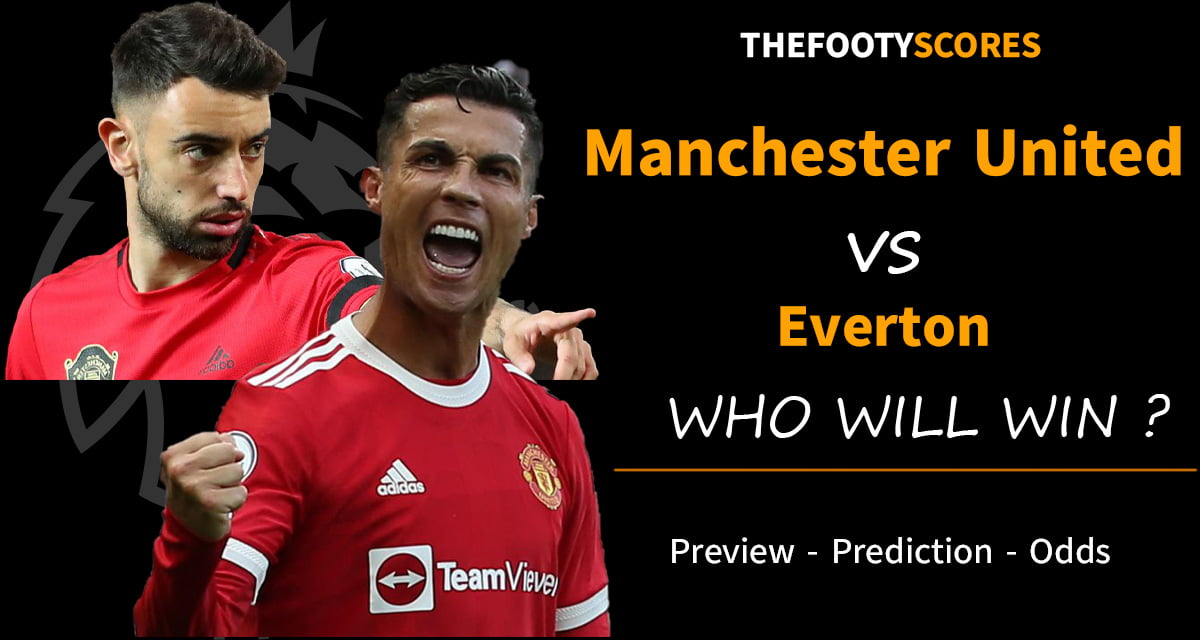 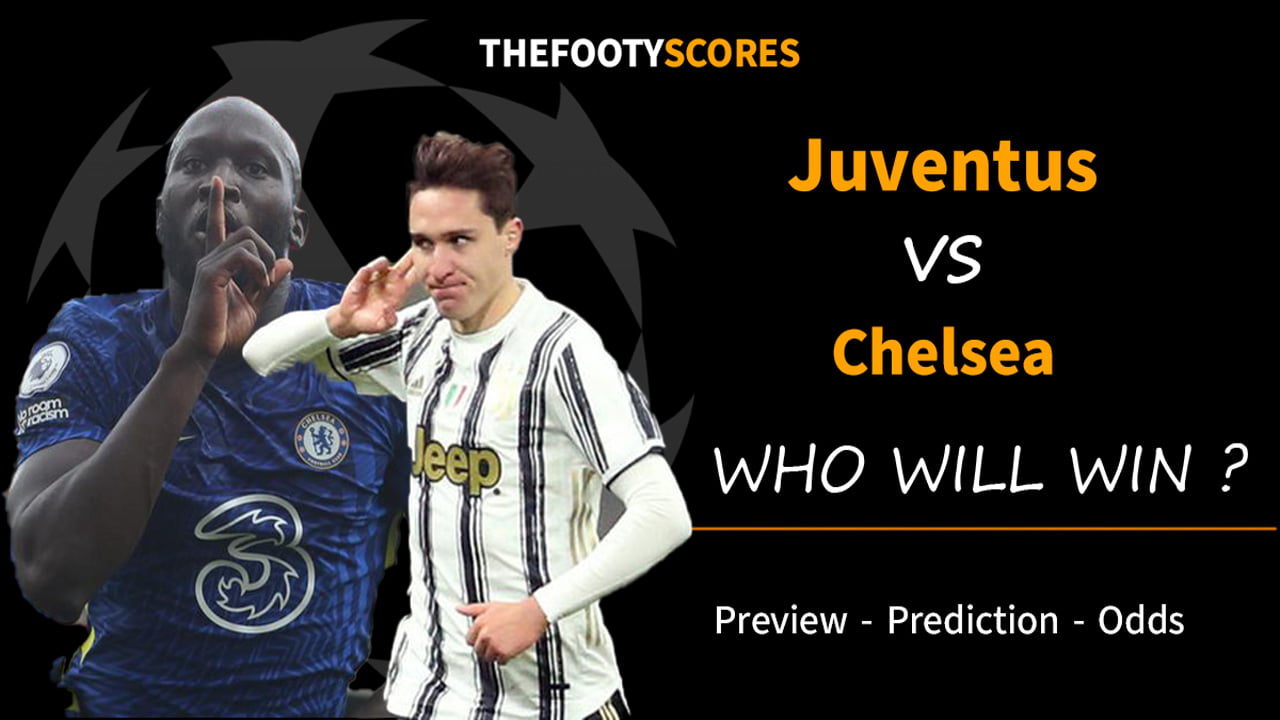 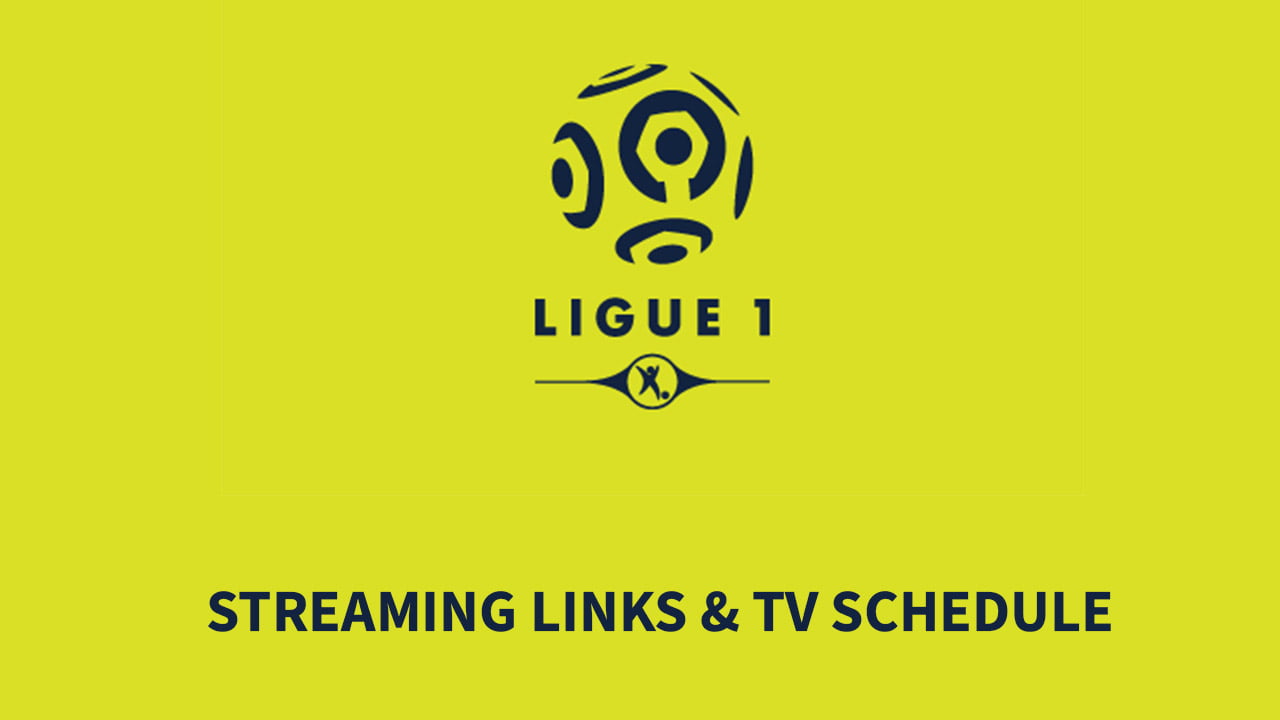 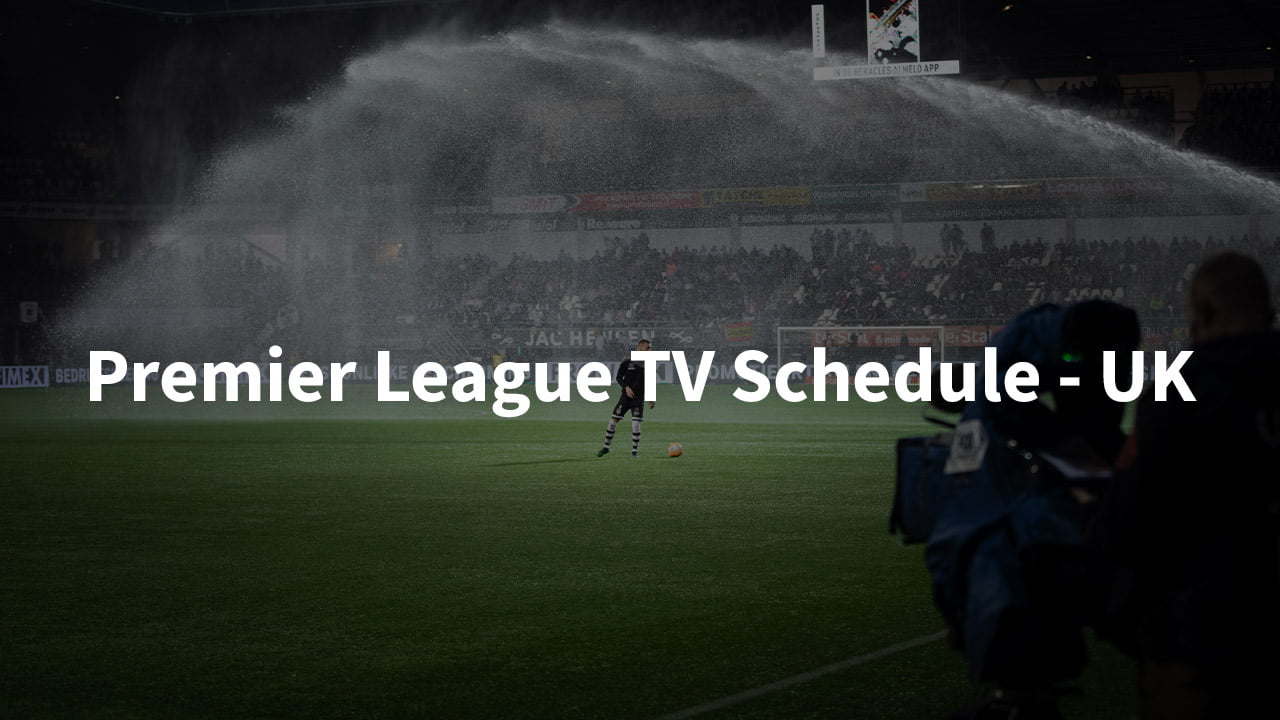 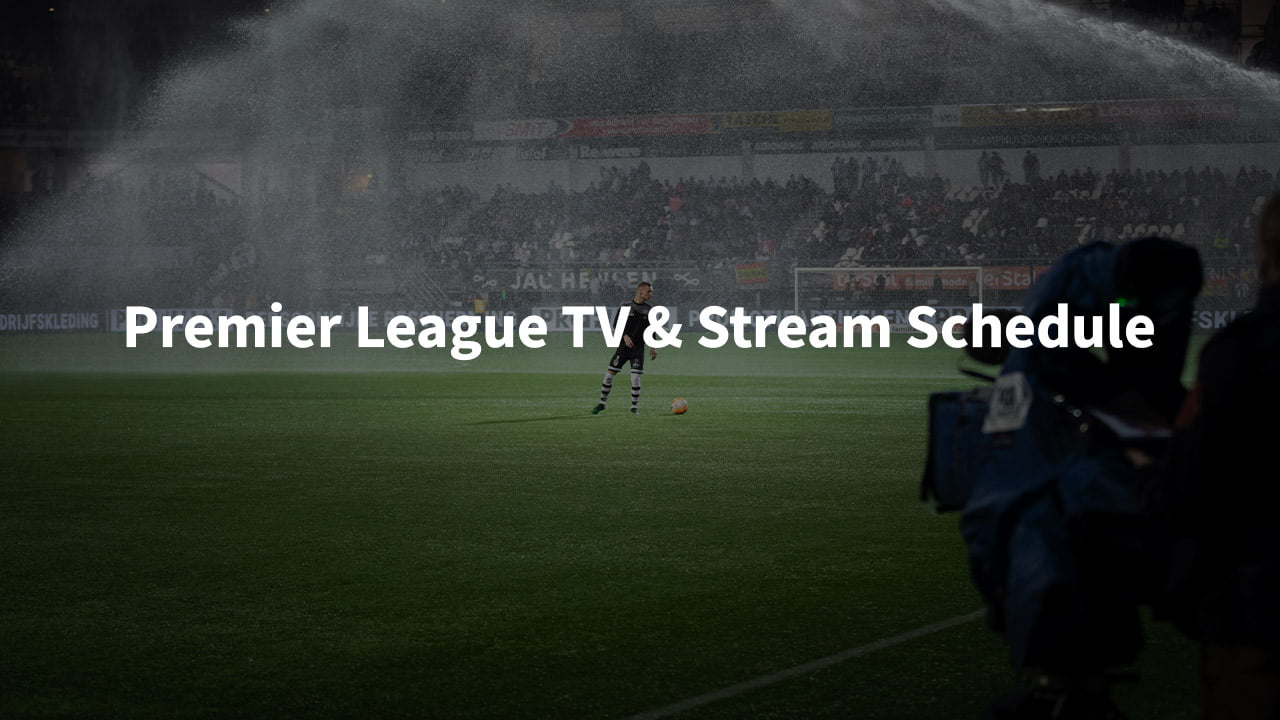 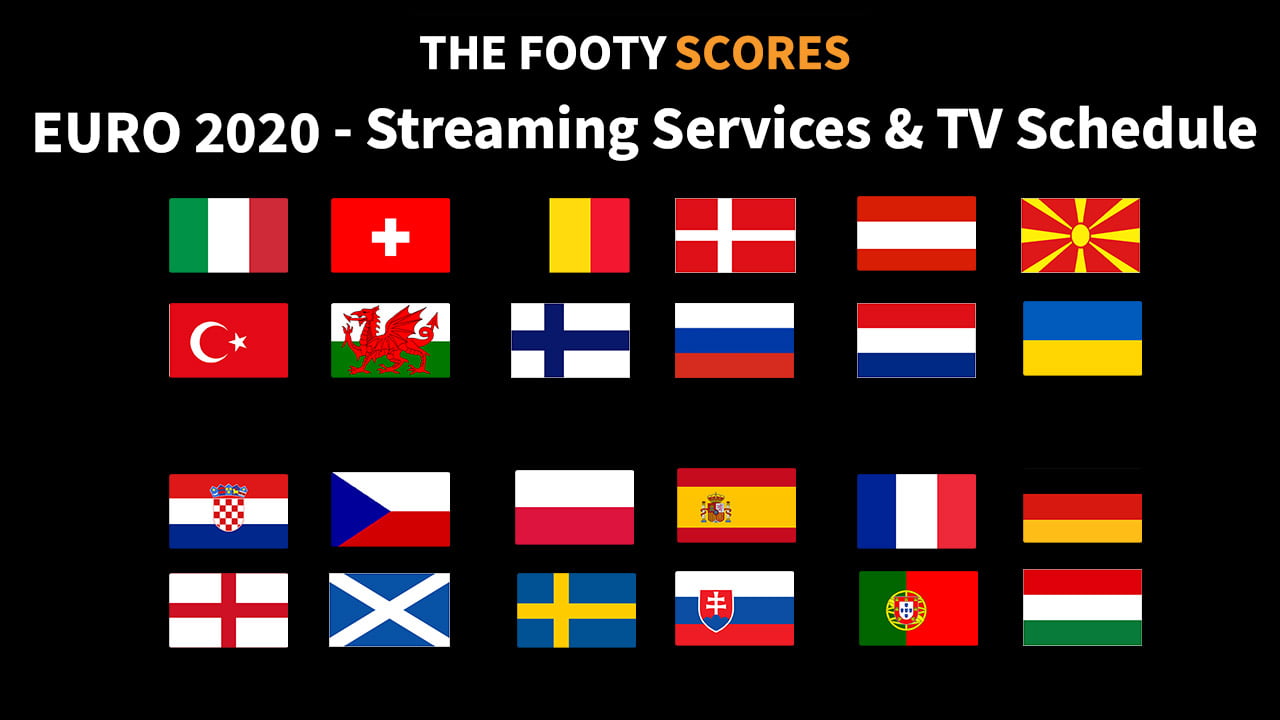